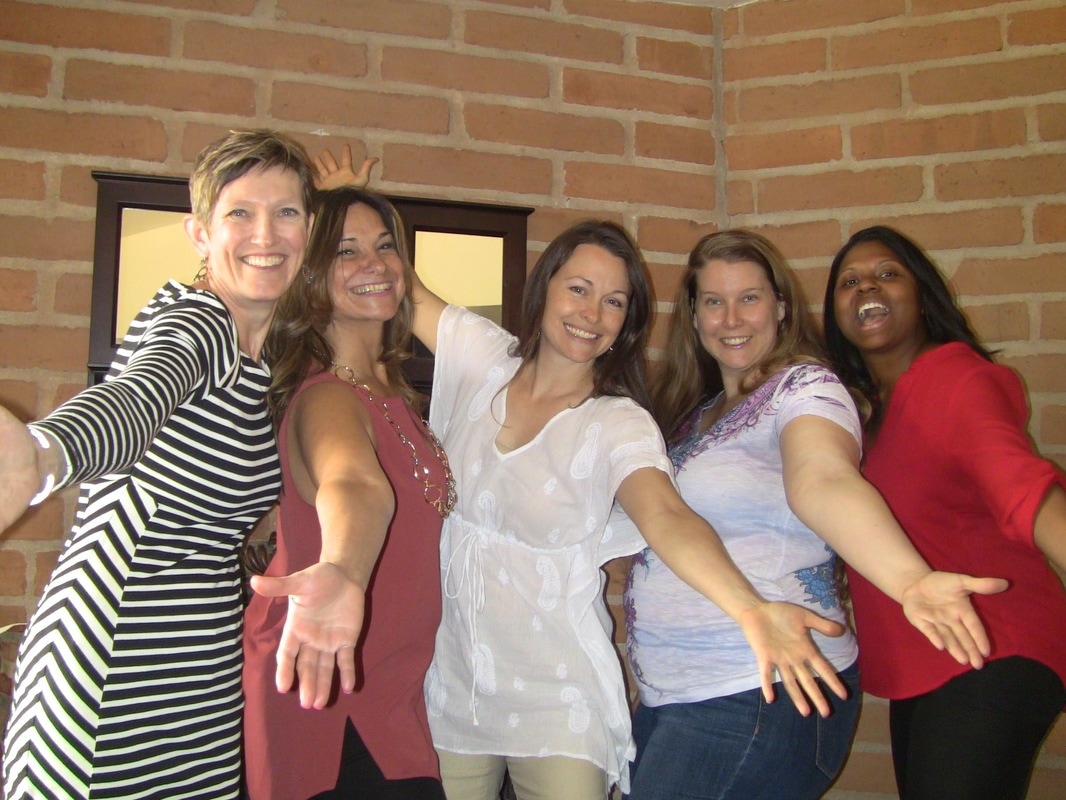 In 2008 Laurel got the “inner calling” to start a coaching school and almost didn’t follow through.  In her words:
“I was driving by the college I graduated from in 2008 and my inner knowing spoke up… ‘Ask Prescott College if they want a coaching program.’
I thought, ‘I’m WAY too busy to start a coaching program!  And besides, who am I to take on such a huge project?!’  I ignored the call for over a year.  But the urging wouldn’t go away and continued to grow stronger.  So, finally despite being a single mom of 3 and working full time, I approached Prescott College and they said, “Great!  We have been wanting to do this for awhile!”
She started the process in 2011 and by  2012 she ran her first program.  In 2014 her inner knowing once again spoke up,  “You will branch off from Prescott and call yourself the Institute of Integrative Coach Training.”  Her initial thought was, ‘No way, that sounds way too stressful.  We don’t have enough students yet to sustain a separate business.  We are still too new and I love my college!’
Yet in 2015, Prescott went through cut backs and offered Laurel an opportunity to branch off on her own.  This time she listened knowingly.  In 2016 the Institute was born and she was able to launch globally as a result!
In today’s age, we go to the internet for answers and resources, yet, everyone has an inner-net filled with even richer wisdom and resources.  When we choose to listen and give up the story ‘life is hard’, miraculous events transpire!
In this video, you will learn

Thank you from my heart to yours. I hope after visiting my site you are feeling inspired and rejuvenated to live awake, energized, mindful and with passion for your purpose. Remember, only you have your unique blend of gifts, talents, style and approach, so if you don’t live your highest purpose, it will be lost and others will not gain the wisdom you have to share. Please subscribe to my mailing list for affirmations, inspiration, health and joyful living nuggets and all things good!